In today’s world of ever expanding environmental regulations and increasing public demand to resolve such issues, Consultech provides various cost-effective solutions and alternatives in meeting the diverse remediation needs of its clients.

Using either long-established methods or state-of-the-art technologies, our experienced personnel can implement diversified and integrated technologies for remediation of petroleum or chlorinated solvents contaminated sites, while complying with regulatory requirements, budgetary concerns, and safe work practices throughout all phases of a project. Consultech understands that cleaning up a site involves working with the client and regulatory agencies to develop appropriate assessment and remediation strategies. All site remediation services are performed by our in-house OSHA HAZWOPER certified personnel. We own and operate industry standard equipment that help us meet important deadlines that our client may have, all while remaining cost-effective for environmental remediation projects. 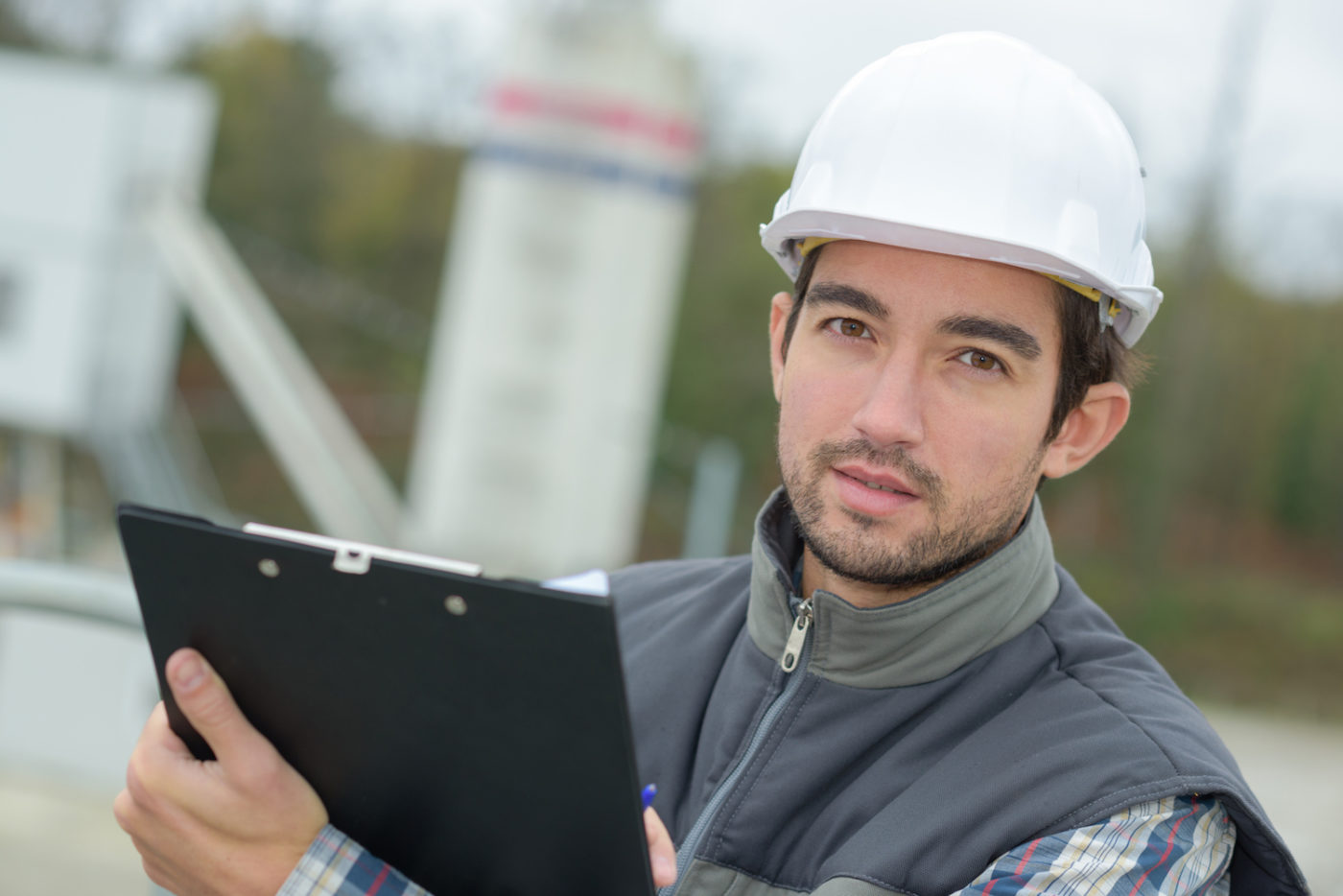 Some of the company’s technical capabilities and past experience include:

Action Shooting Range & Pistol Range Bullet Trap Removal and Berm Clearance Project, Cherry Point-MCAS, Havelock, NC. The projects consisted of the lead decontamination and demolition of the existing 110 foot long steel bullet trap. This included the necessary lead air sampling for personnel and ambient air throughout the demolition process and the lead wipe samples for proper disposal of the bullet trap structure and ancillary items. The cleaning and demolition phase was conducted while in Level ”C” PPE. Additional demolition work consisted of the removal of approximately 3-4 feet of existing cover soils on the two berm faces and the subsequent screening of the soils through a vibratory screen to remove spent projectiles down to 6MM in size. Additional removal of existing trees, vegetation, timber and structural retaining walls, ancillary bullet trap equipment and denuding of existing berm surfaces was necessary to facilitate berm reconstruction activities. Upon completion of the demolition and bullet screening and recover operations. The two separate shooting range berms and a portion of the range separation berm where reconstructed with a combination of existing screened soils and newly imported soils. The new berms where constructed with a 2:1 slope, as per the contract requirements. Berm soils where compacted to 95% throughout the lifts and geo-grid stabilization matting was used to separate various lifts of soil. A 4 inch layer of topsoil was installed along the entire berm faces and then sod was laid and secured with bio staples throughout to aid in slope stabilization until the sod could take root. Additionally, a French drain was constructed at the toe of the Pistol Range berm to aid in drainage of the surface water due to the concrete slab present between the toe slope and target stands. All concrete that was demolished during the construction phase was replaced with new concrete and all access points into the range areas where re-sodded throughout. All waste streams where managed throughout the project, resulting in most items being recycled or having beneficial reuse, with a minimal amount of hazardous waste being generated and disposed of as part of the contract. Best management practices where followed for erosion and sediment controls throughout the project.

The project consisted of the surface and subsurface delineation of petroleum contaminated soils resulting from a (3000) gallon #2 fuel oil release from an emergency generator and aboveground storage tank system. The work involved the excavation, transportation and disposal of approximately 8,000 tons of petroleum contaminated soils. Additional work performed included, survey control, test pitting and sampling, on-site soils testing laboratory, characterization/profiling and manifesting of various waste streams, backfilling/compaction of fill materials, access/haul roads construction and maintenance, clearing/grubbing, grading, erosion control installation/maintenance and site restoration activities which included topsoil placement and slope stabilization with erosion matting, mulching and seeding of all impacted areas. A Corrective Action Plan (CAP) using hydrogen pyroxide/ozone injection was used to treat the remaining contamination underneath the existing AST and generator concrete pads. After two months of system operation, all soil samples collected below the tank pad were below the NCDEQ regulatory standards. Additionally, groundwater samples collected from the monitoring wells in vicinity of the tank area were below the standards. As such, No Further Action (NFA) was required by the DEQ at the site.

Four (4) underground storage tanks were removed from the site in 1998. Soil contamination was noted during the tank removals. Additionally, based on the monitoring well results, groundwater contamination exceeding the regulatory standards was also noted. Upon removal of the accessible contaminated soils, a Dual-Phase Extraction (DPE) system was installed and implemented at the site from 2002 through 2006. While the DPE system considerably reduced the dissolved plume, elevated levels of subsurface contamination still existed at the source area. Additional soil excavation was conducted in the source area and an integrated in-situ remedial system using an oxidant and ozone was employed at the site. Significant reduction in the dissolved contaminant levels has been noted in the source area and at the present time only two monitoring wells show contaminant levels exceeding the standards.

Project initially consisted of the recovery of approximately 7000 gallons of gasoline that was released due to the tank being damaged by a boring contractor. The damaged 10,000 gallon leaking gasoline underground storage tank had the remaining fuel removed and then was thoroughly rinsed and the wash water and tank bottoms collected via vacuum truck. The liquid waste was taken to a permitted disposal facility for recycling/treatment. The tank was abandoned in place with flowable fill and the vent line and ancillary piping was disconnected. Further delineation of the gasoline plume was assessed by the means of conducting a NAPL investigation using UVOST with Laser Induced Fluorescence (LFI) for real time in-situ analysis along with hydraulic conductivity profiling. After the information was analyzed a Phase II Environmental Site Assessment was completed which involved the installation of numerous monitoring wells and soil borings. Several AFVR’s and a MMPE event have been used to collect free product from the wells. Additional the onsite Kerosene underground storage tank was cleaned and abandoned in place at the request of the owner. An active skimmer system was installed in several recovery wells to collect gasoline at key locations in an attempt to detain further migration of the free product. A corrective action plan (CAP) using Dual-Phase Extraction (DPE) has been approved by the NC Department of Environmental Quality (NCDEQ) and is currently being implemented.